Kay Adams (1989) is from Greenwich, CT. She received her B.M. Composition from Ithaca College in 2011 and is in process of receiving a M.F.A in Experimental Sound Practices with Integrated Media. Her writing can range from chamber music to electronic (or any combination in between), and her performances can include projection, video, animation, and self produced costumes. She has written a multi-award winning multimedia opera “At Night”, and worked with a choreographer from the New York City Ballet on her interdisciplinary ballet “Wolf and Moon” and video piece “Out”. Kay also presented her controller for soprano at the National Conference of Undergraduate Research in 2011. She participated in a collaboration project “Undecakisimage”, shown at the CalArts Tech Fair 2012. She is also currently working on a bilingual game that will be released in Spring 2013 in Japan and the U.S.

Saba Alizadeh is a performer, composer and photographer from Iran. He has been playing Kamancheh (Persian spike fiddle) for most of his life. He has been a member of different ensembles such as “Hamavayan Ensemble” and recently became the founder member of the “Land Trio”. Saba has toured extensively in the Middle East, Europe, Mexico, United States and Canada.His photographs have been exhibited in different countries such as France, Kuwait and Moscow. Since 2010 he became interested in experimental music and his current projects involve live sampling and sound objects. 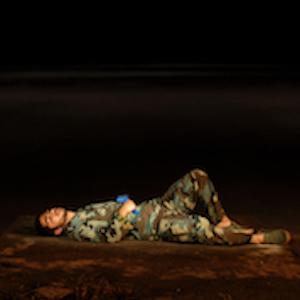 From Roswell, NM, my current artistic interests include: instability and unpredictability, stochastic systems, microscopic sounds, and electro-acoustic improvisation, as well as composing algorithmic systems utilizing non-musical data as artistic material. My list of interests will probably be different by next week: there exist far too many reasons for bewilderment and curiosity to allow myself to be limited to one brief snapshot. 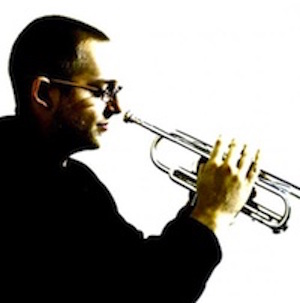