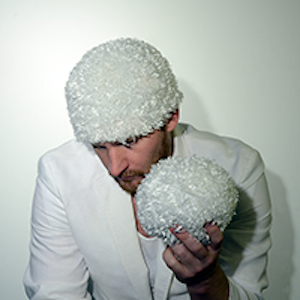 Portland based composer and guitarist Ryan Francesconi became obsessed with Balkan folk music via dissecting Bela Bartok scores in college. While own music has been colored by unusual rhythms and harmonies since he was a teenager, his work with his bands The Toids and Trio Mopmu brought his somewhat skewed perspective to the attention of the Balkan community. Often referred to as a multi-instrumentalist, he is a specialist on the Bulgarian Tambura as well various other stringed things. Over the years touring with Joanna Newsom, he’s brought a bit more attention to the tambura and kaval, perhaps being one of the few people to play them at Carnegie Hall, The Sydney Opera House, Royal Albert Hall, Red Rocks, Austin City Limits, among other fancy places. He has studied formally and informally, obtaining a MFA in composition from California Institute of the Arts and an ass kicking in Tambura studies from Lyubo Vladimirov in Sofia. 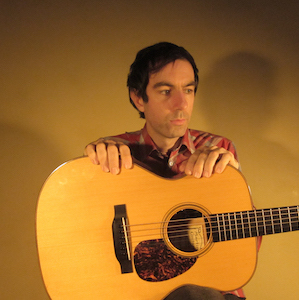