Max Foreman is a composer of electroacoustic music from San Francisco, California. Max has written music for live electronics, sound installation, fixed media, and instrumental ensembles. His electronic compositions work in the exploration of sound spatialization, granular synthesis, psychoacoustics and just intonation. Max’s compositions have been featured at CEMEC in Stanford University, UC Santa Barbara and Mills College, STEIM in Amsterdam, and Crashspace in Culver City. He has studied with Ulrich Krieger, Wadada Leo Smith, Mark Trayle, David Cope, Nicolas Collins, Michael Pisaro, Clarence Barlow, Wolfgang von Schweinitz, Nick Didkovsky, and Peter Elsea. He has toured extensively throughout the United States as a bandleader. He is also a keyboardist and audio recordist. 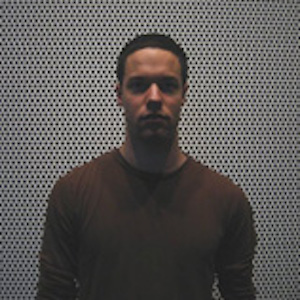 Jinku Kim is a musician based in Boston MA, whose work focuses at the crossover between art and technology. His work has recently stumbled upon micro-tonal composition and audio-visual realtime performances. He has been seeking a way to break the barrier between composition and performance with a motivation purely based on inventing ways to enjoy music whether conventional or unconventional. 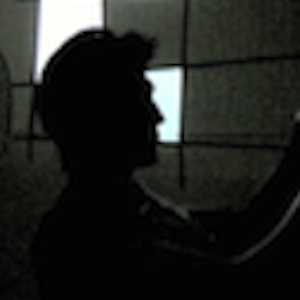 Dan Letourneau has created sound-based music over the past 5 years under the alias Sophisticated Pills. He composes primarily for the studio and is interested in sampling, recording technology of yesterday and today, ambience, drones, and more. He received his BA in “Computer, Electronic, and Experimental Music” at Hampshire College. He was born and raised in New Bedford, MA, and all this sunny weather here kind of freaks him out. 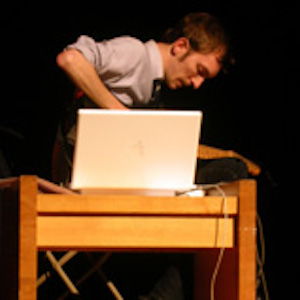 Brian Saia is a sound designer, composer, producer, recording engineer and educator based out of Los Angeles. Brian has received his BFA at Massachusetts College of Art where he studied sound art and installation, and an MFA at the California Institute of the Arts where he studied experimental sound and piano technology. Brian has focused his career on taking acoustic sounds from everyday objects and broken instruments and transforming them into a rich sonic landscape through digital and analog processing. Brian has used this process to create unique otherworldly soundtracks to award winning films showcased in film festivals such as Sundance and SXSW. Brian has also focused his attention on social issues and community building through teaching and collaborating musically with organizations such as NASA and the Clinton Global Initiative.  Brian is currently teaching audio Recording at the Art Institute and SAE institute and is producing music projects in the genre of folk, indie, electronic, and experimental. 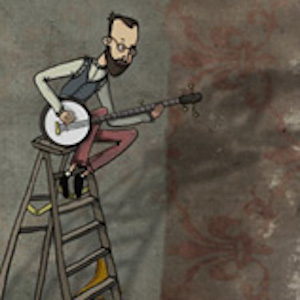