Daniel Eaton (°1977, Minnesota, United States) is a composer and performer whose work finds its home for both fixed media and stage performance.  His work for film often meets at the threshold of music and sound design, creating an all encompassing sonic space that ultimately serves and strengthens the visual image.   Stylistically, his work can draw inspiration from multiple genres, ranging from traditional classical and jazz arrangements to other more experimental contexts.  (Film Credits)

As a teacher, he has five plus years teaching music and technology based classes at a college level. His specialties are in post production, audio technology, composition/theory, Max/MSP, synthesis, live sound reinforcement, and computer applications. For more information see the CV link below. 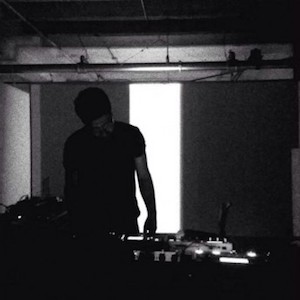 Adam Florin is an independent media technologist. He has created digital installations for Levi’s®, General Electric, and Google, earning a South by Southwest Interactive award; as well as content platforms for MoMA, e-flux, and Triple Canopy, where is technology advisor. He holds an MFA from CalArts, where he developed concepts that evolved into the generative sequencer Patter. He occasionally speaks on computational creativity, and once worked at Cycling ’74. He lives and works in Oakland, CA 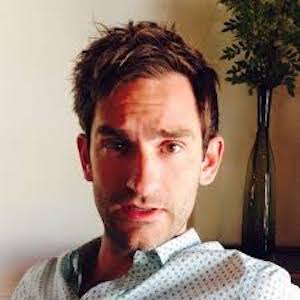 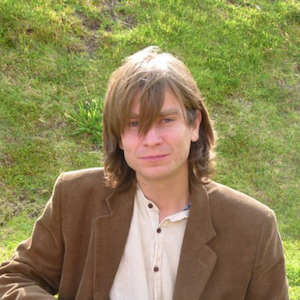 Stephanie Cheng Smith is a composer, performer and programmer who creates interactive pieces, installations, improvisations and through-composed works. She often uses electronics, violin and light, and her latest explorations with motor arrays have been featured in the 2016 issue of Experimental Music Yearbook. Smith’s performances and residencies include Studio for Electro-Instrumental Music (STEIM, Amsterdam), PACT Zollverein (Essen), liebig12 (Berlin), Re-New Digital Arts Festival (Copenhagen), EcoSono (Caribbean), Centre for the Living Arts (Mobile), Megapolis Arts Festival (Baltimore), and—in Los Angeles—Machine Project, LA Film Forum, REDCAT, and the Society for the Activation of Social Space through Art and Sound (SASSAS). She has also made appearances on webcasts such as EarMeal, Experimental Half-Hour and dublab. Smith frequently performs electronic music under the name Stephie’s Castle, is a member of networked music ensemble bitpanic, and has composed for and performed as a member of the Dog Star Orchestra. Serving on the Wulf.’s Artistic Advisory Board, she also curates and produces experimental music concerts in the Los Angeles area. She has studied composition at the University of Chicago with Kotoka Suzuki and earned an MFA in Experimental Sound Practices and Integrated Media from California Institute of the Arts, studying with Mark Trayle, Sara Roberts, and Ulrich Krieger. 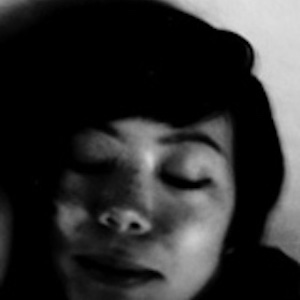 Dave Williams is a guitarist in the LA area.