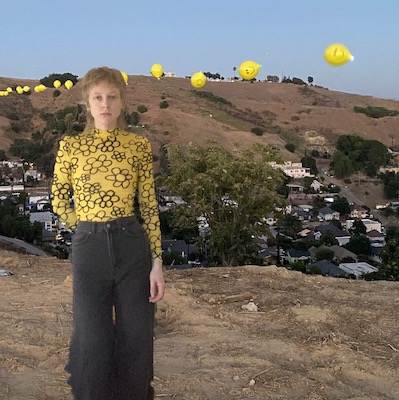 Erika Bell is a Los Angeles-based musician. Their work explores visceral textures through both traditional and experimental sound-making practices. Having quickly developed a distinctive style and approach to composition, Bell has found a niche in the experimental music underground. Recently, they have expanded their approach, embracing songlike structures and creative processes that might be more familiar to a rock band than a traditional composer. The latter style can be heard on their debut full-length Precept (2020) while the former is heard on long-form ensemble works such as “Moving Like Icebergs Against Each Other” and “Sucking Stones.” Their work retains a signature sound as a through line, generally revolving around dissonant harmonies, cyclical loops, drone, and a sculptural approach to sound.